Memorabilia encompasses a wide range of different items across all areas of the arts, entertainment and sports, with the only thing they all have in common being that they hold special significance for the owner.

As such, memorabilia can be collected by anyone, whether they are a fan of particular sports, musical artists, celebrities, brands, films or television programmes.

From genuine, certificated props used in classic or popular films and television shows, to signed photographs of iconic moments in history, memorabilia comes in many forms, and can often be much more valuable than its owners may realise. The iconic ivory pleated dress worn by Marilyn Monroe in the 1955 film The Seven Year Itch – for example – was sold for £4.8 million.

Whether it is a high value collectors’ item or something that just holds great sentimental value, at Farcroft Restorations Group we understand how precious all items of memorabilia are to their owners, and we treat them with the corresponding care and respect. 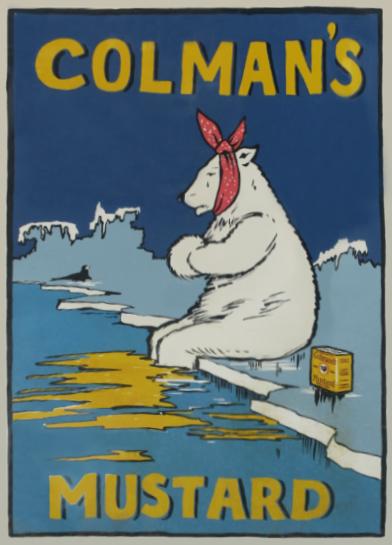 Our extensive experience in conservation and restoration means we can advise clients on how best to preserve and protect these treasured items, as well as carry out sensitive repairs and restorations where appropriate. 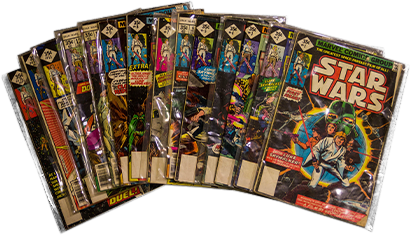 In order to preserve the condition of much-loved items of memorabilia, it is vital to consider how they are stored or displayed.

As part of the service we offer collectors of memorabilia, our experts provide display mounting and framing that will keep items safe and secure while allowing them to be displayed for owners to admire and enjoy.

The memorabilia we have been asked to display over the years ranges from guitars and trophies to more unconventional items like boxer shorts!

For the most professional of exhibits, we can also provide additional display features such as engraved plaques, metallic inlays and micro-tag technology.

Years of expertise have led us to develop specialist techniques, enabling us to undertake many different types of restoration